Last updated on October 19th, 2015
After driving 4000 miles, touring 10 states and living like a gypsy for over 9 nights, I am finally HOME!!! It was an experience of a lifetime without a doubt and the things I saw will forever be ingrained in my mind but I have to say…seeing the “Welcome to Canada” sign felt pretty amazing.
The last bit of our road trip consisted of us driving from Texas to Oklahoma- where we stayed two nights then onward to Chicago. The drive from Oklahoma to Chicago took a cool 11 hours and then from Chicago to Canada another 9. We of course unpacked in Chicago for a few days and face dived into some legit deep dish pizza as a reward for completing the longest leg of the trip. Duh.

Here are some things I learned from this trip:

-Yelling/Rapping “Bitch, don’t kill my vibe” if a car infront of us was going painfully slow actually helps with the rage.

-If you start counting the IHOPS and Waffle Houses that you pass, you would be insanely alarmed.

-Chicago felt like a mix of New York and Toronto and is beyond clean (it was my first time there!). Only downfall is that Josh Hartnett does not wander around Wicker Park. UGH!

-You have a lot of time to think…mainly throughout the entire state of Oklahoma and Missouri.

-It’s completely normal to get out of the car and have NO idea where you were. Shamrock? Cuba? Lebanon? We learned these are ACTUAL names of cities in the USA. Copycats.

-Sending postcards to friends and family from where you are is so fun…even if they don’t get it for a week after you get home.

-Diesel gas is not like regular gas and can very much mess up your car. Thanks random trucker for saving my life.

-There is no gluten free or Kale in between the states of Texas to Chicago. This cannot be confirmed but I’m going to go ahead and just assume.

-Utah’s red rock route was my absolute favourite part of the drive.

-As we drove through Oklahoma, we quickly realized that the movie Twister was without a doubt filmed there. The drive consisted of high winds, big hail chunks and little mini “dust bunnies” (look like mini tornados but are not). It was scary as hell especially with an army of big trucks sandwiching us! I can only imagine the devastation going on there right now as I have witnessed how scary a regular storm is.

All in all, it felt so liberating being on the open road. We got to listen to some great jams and were not constricted or tied down once. Our hair was a mess…always and we didn’t have a care in the world. It was all of the little things on this trip that made it so memorable- taking that wrong turn and ending up at a cool diner,  catching a pink sky after an hour of light rain or buying ridiculous souvenirs from random shops.

The journey was truly just as important as the destination.
8 Comments
Share: 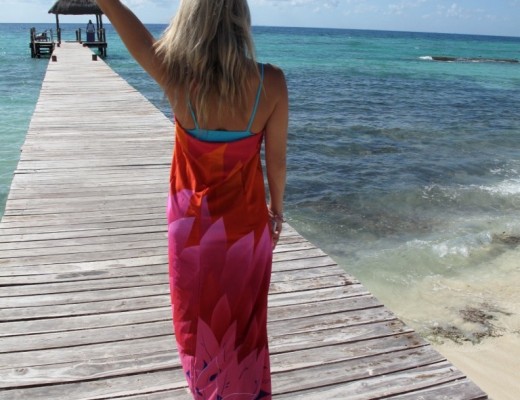 Colours of the Rainbow..So Pretty in the Sky 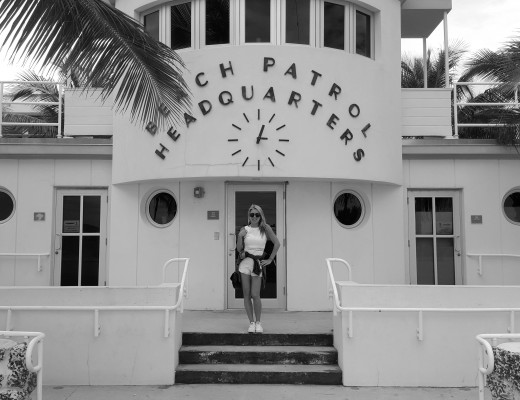