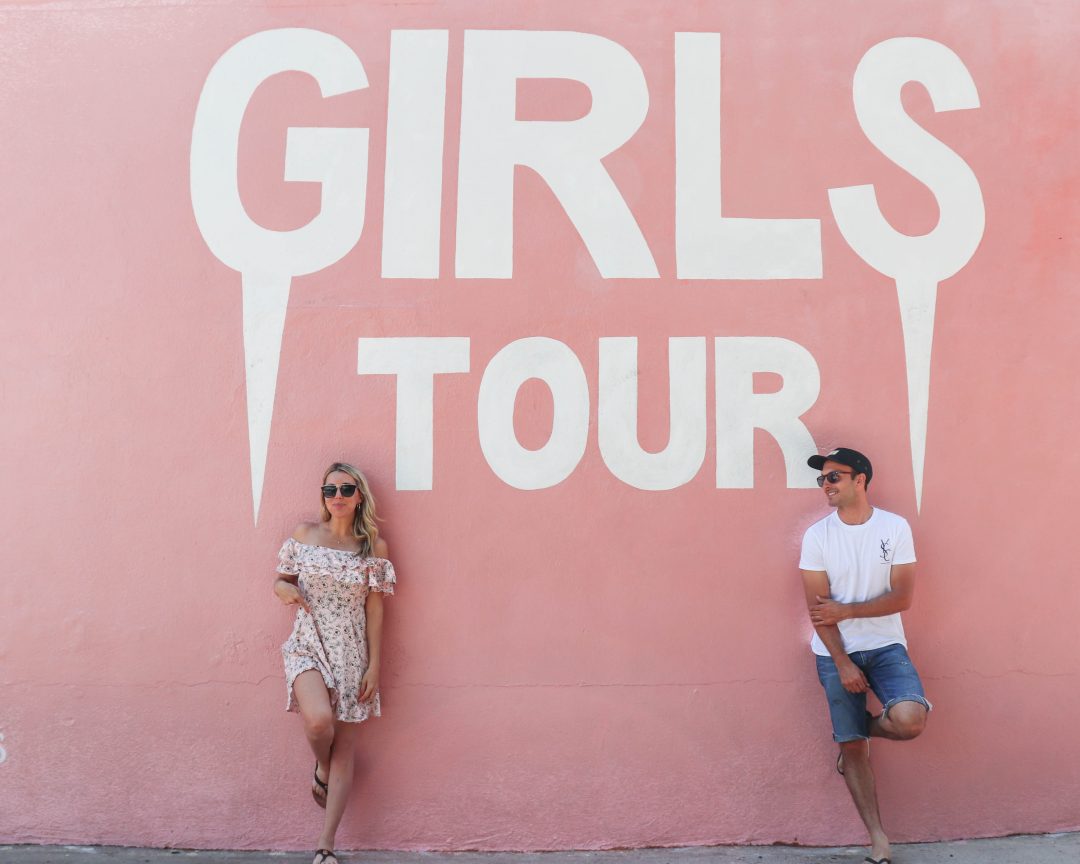 Before I get into anything..a little back story about us finding out!

Aaron and I choose to find out the gender a bit early (at 17 weeks) so that we could find out when we were in California!

We wanted to open it in a place that was special to us and wanted it to be a moment we would always remember. Little did I know that having the envelope in our house for 2 nights before we left would be pure torture. One of the nights in particular I was having a hard time sleeping and I almost snuck into the room where the envelope was and ripped it opened. I was TOO excited! I had to text my logical and honest brother who always spits out the truth to me and said:

“It would be bad if I snuck into the envelope without Aaron, wouldn’t it?”. He just wrote back “ONE HUNDRED AND TEN PERCENT”.We all know capital letters mean business. He was right.

I slipped the envelope in my carry on and learned a lesson in being patient.

Aaron and I opened the envelope while we were on a hike in LA which we took on the very first day we got there ( Ok it was within hours of getting there- I’m patient but not THAT patient). We were overlooking the entire city and we were high in the hills. There was no one else around and the vibe was just right in that moment.  We ripped it open together and the first top page of it was a pink little card that had a quote on it and then the second part showed “ITS A GIRL”.

Throughout the beginning of the pregnancy, I was so sure it was a boy and Aaron was so sure it was a girl. Towards the end of the first trimester though, my boy feelings went away and I had no real inklings whatsoever for either gender. We were truly excited for either one and thought of all the exciting things about boys and about girls. It was a win a win either way.

On the way to the ultrasound place though I was stopped at a light and there was a RANDOM single pink balloon floating in the air that said “Baby Girl”. I do believe in signs like this and in that second was like “Oh man- I think it could be a girl now”. I kept this to myself though but wow…the universe can really tell you things if you are open to it;)

Right after we opened the envelope, Aaron’s face went PITCH white and he got really quiet. Honestly… it was quiet hilarious and I couldn’t stop laughing. He was in shock a bit and was processing everything. ………until he muttered out his first words…and in the most serious tone said “Wow a teenage girl. Honestly Maris- there is no boys allowed over until at least 30”. Just a pure bundle of nerves thinking ahead to her as a teenager.

Once it settled in that we were having a girl, we spent the rest of the trip referring to the baby as a her, calling her by the name we have and it just felt like everything was SO much more real! Her name ( which we will be keeping to ourselves until she is born) was also a name of a store on our trip so we took a photo in-front of it and it was just very special. We didn’t buy anything for her in California and instead, I hopped online and ordered a pair of Rose Gold Freshly Picked moccasins! I’ve been obsessed with this brand even when I was dead single and hitting clubs ( LOLZ).  Freshly picked is known for making baby moccasins in the CUTEST styles and colours. They also make UNREAL diaper bags! I not only love the look and fashionable aspect of them but I love the quality, durability, and how easy they go on and stay on (I used them on my niece).  My niece actually starts dancing when I put them on her if that is any indication of how much she loves them.
I got the newborn ones so I think she will wear them home from the hospital! Heading out in style;) Check out the full collection here After we got home, we planned a very mini reveal with our parents on Father’s day which was a week and a half later. Just like us opening the envelope among ourselves was a special moment,  we wanted to create a special memory with our parents as well. Father’s day seemed like the perfect day- especially because of my dad. I thought he could join from above and we could think of him on this special day.
READ SIMILAR POSTS
GEMMA'S BIRTH STORY
We used a Smoke bombs for them to shoot where bursts of pink shot out into the air. It was UNREAL seeing their reactions! We brought out the Freshly Picked shoes that I ordered so they could get more excited as well!
Overall, we are excited we now know the gender so we can plan out everything but at the end of the day all that matters is that the baby is healthy!!!
xoxo 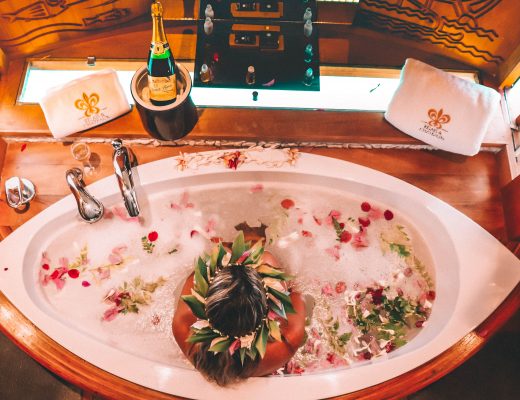 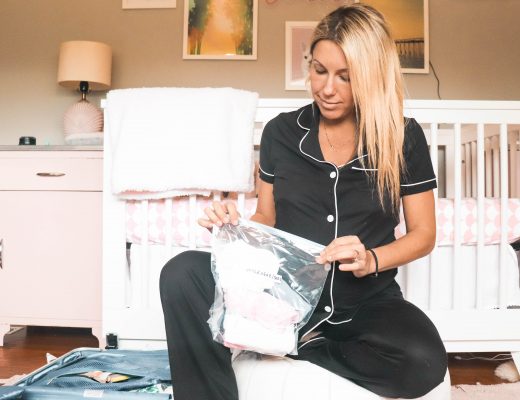 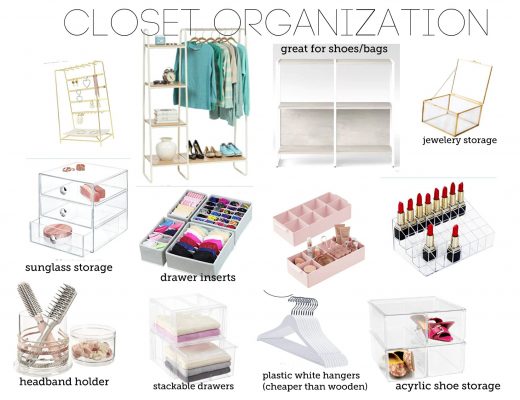